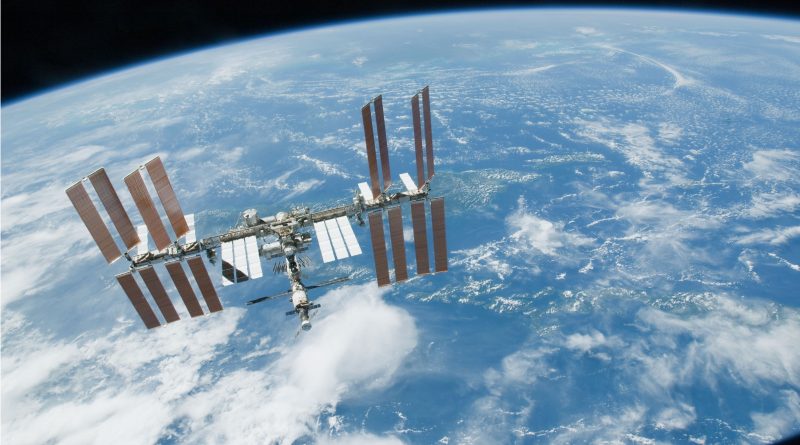 
Thursday’s maneuver was performed to tweak the Station’s orbit and set up the proper track for the landing of Soyuz MS-02 on April 10, marking the homecoming of ISS Expedition 50 Commander Shane Kimbrough and Cosmonauts Sergei Ryzhikov and Andrei Borisenko after 173 days in orbit.