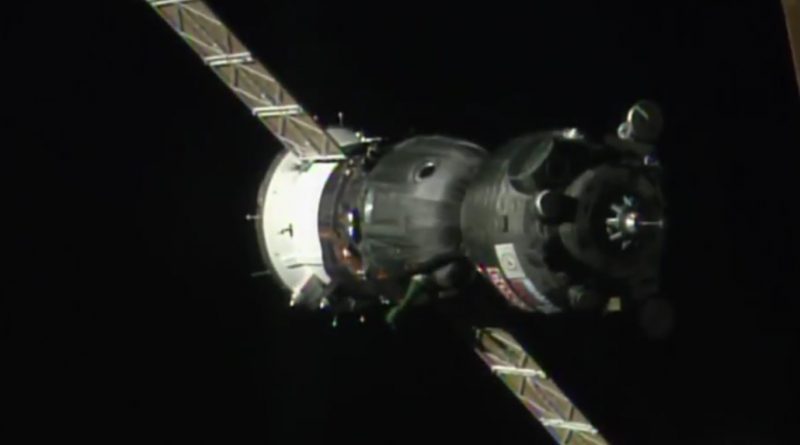 
The Station’s resident crew members Shane Kimbrough and Cosmonauts Sergei Ryzhikov and Andrei Borisenko had ISS to themselves for three weeks following the October 30 departure and landing of the Soyuz MS-01 spacecraft.