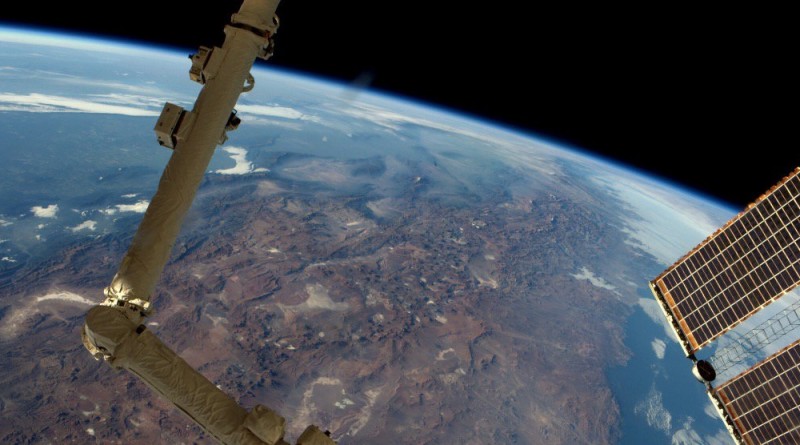 Marrow – Blood, Breath & Air Sampling [The MARROW study, known by its full name Bone Marrow Adipose Reaction: Red Or White?, looks at the effect of microgravity on the human bone marrow. It is known that prolonged exposure to microgravity, just like long bed rest on Earth, has a negative effect on bone marrow and the production of blood cells. The extent of this effect and possible recovery are of interest in space research and for application on Earth.]

SPHERES Battery Swap [SPHERES stands for Synchronized Position Hold, Engage, Reorient, Experimental Satellites and involves two satellites that are used inside the space station to provide a miniature testbed to study maneuvering capabilities and spacecraft measurement systems. Students developed the sequences that the two bowling-ball sized microsatellites were put through. These two small satellites are used to study maneuvers in space in miniature inside the ISS.]

Replacement of Bacteria Filters in Node 3