Expedition 47's crew patch prominently shows the International Space Station viewed from an angle looking up toward the orbiting complex, creating an oblique view of the large solar array wings.

Designed by Tim Gagnon and Jorge Cartes, the patch represents a stylized Sokol Launch and Entry Suit Helmet with ISS as a reflection in it. The crew’s six names are shown in the upper and lower portions of the patch. Also depicted in the patch is the Moon, a possible target of future space missions.

In an early patch design, the Expedition number in the lower half of the insignia was a symmetrical ’47,’ though due to earlier issues with a similarly designed patch the design was changed. 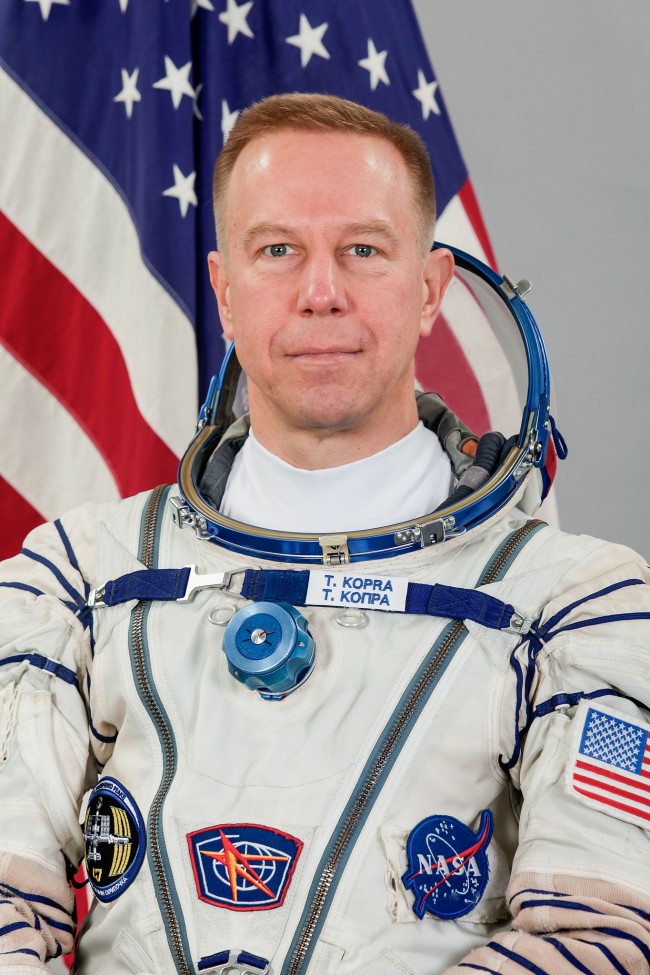 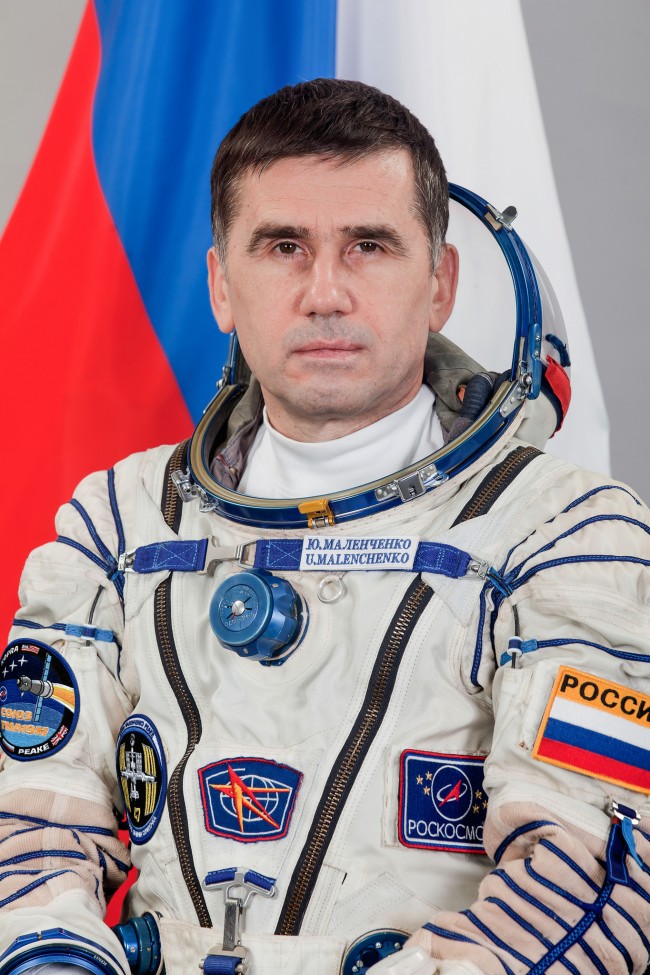 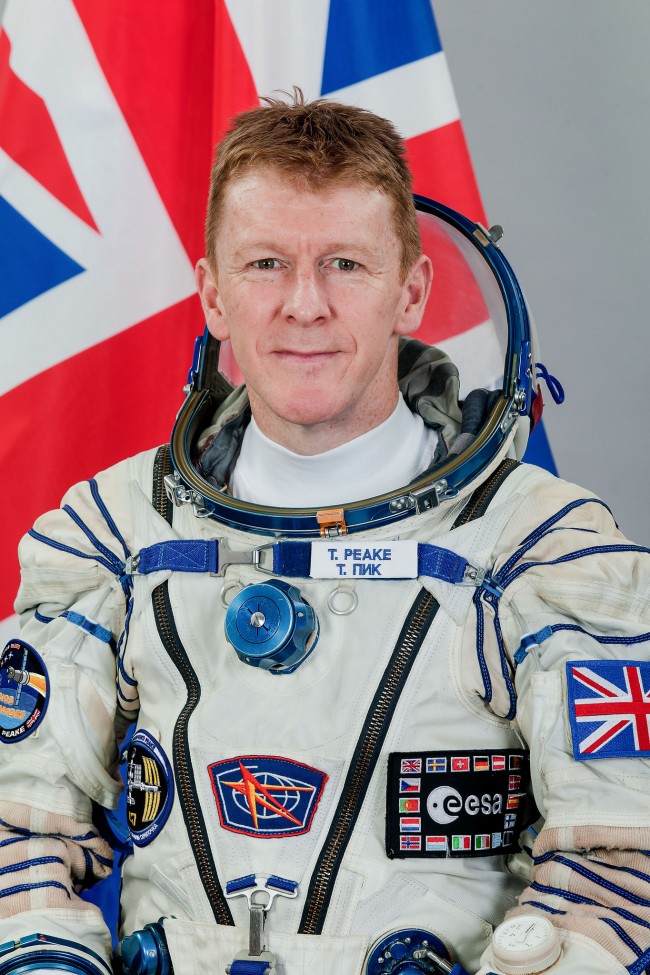 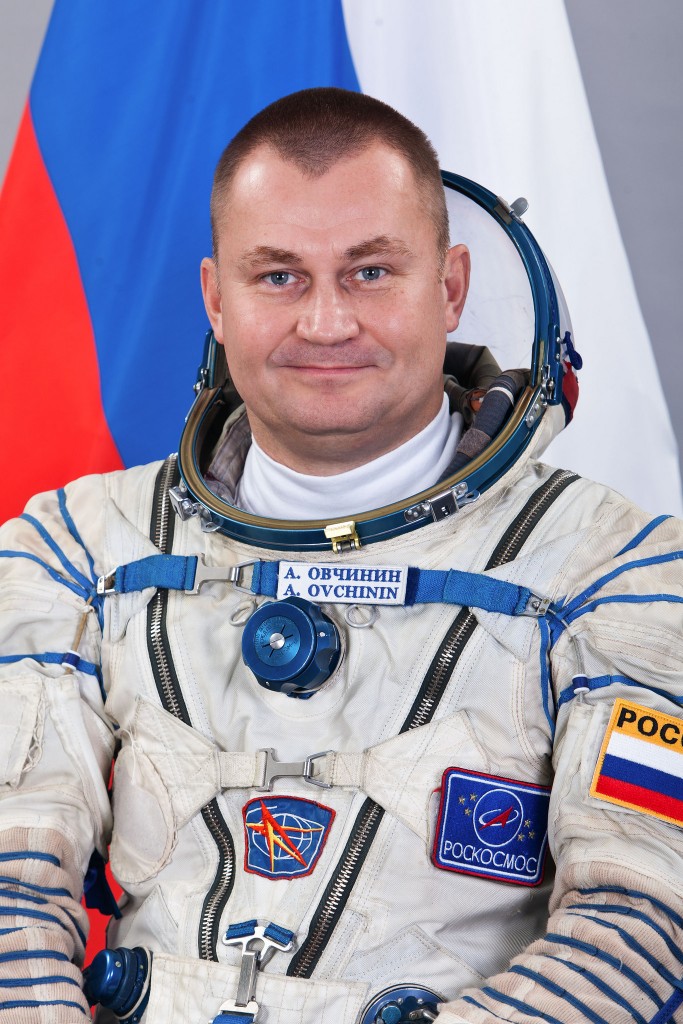 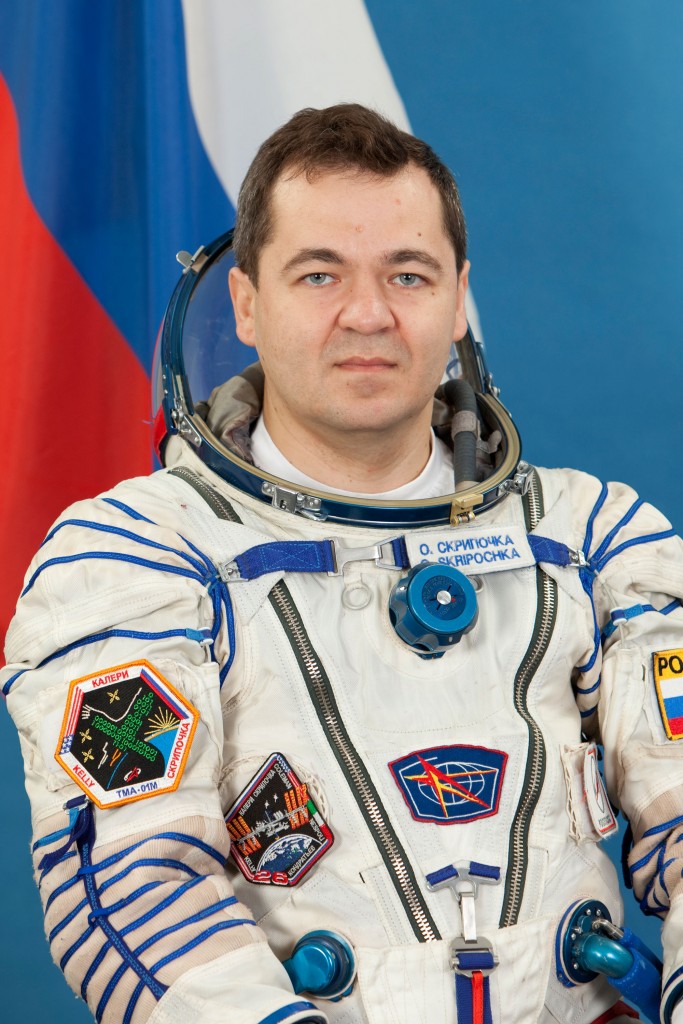 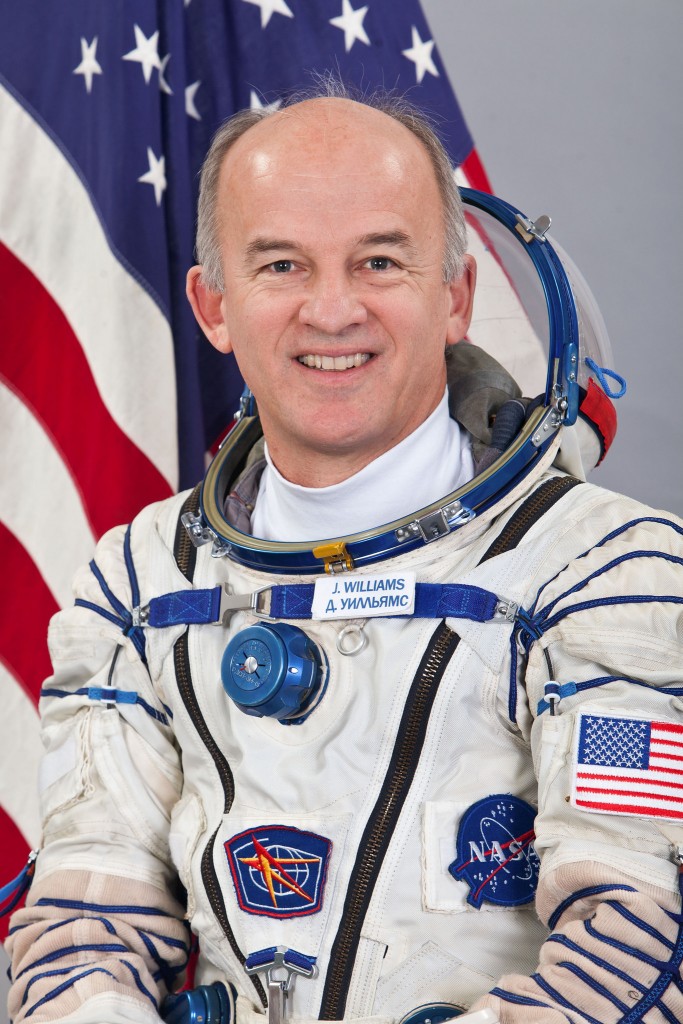