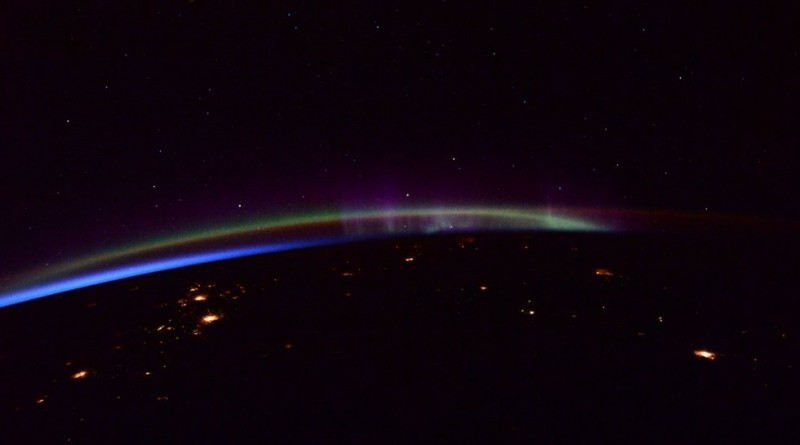 METEOR Troubleshooting – Issues arose with the METEOR payload software and could not be solved with initial troubleshooting steps. The installation of hardware was partially completed in the Window Observational Research Facility. METEOR’s first target is the Lyrid meteor shower peaking on April 22. [The Meteor study, going by the full name of ‘Meteor Composition Determination,’ is the first of its kind to be deployed in space, solely focused on the analysis of meteors entering Earth’s atmosphere and pin-pointing their composition through their optical emissions when burning up in the atmosphere. Meteor research from Earth is next to impossible due to the frequency of meteor events over any given location and the interference created by Earth’s atmosphere (ozone absorption). On ISS, however, crews can spot meteors every couple of days, making it a suitable platform to test out equipment for the study of meteors.]

Rodent Research-3 (RR-3) Life Science Hardware Setup in Microgravity Science Glovebox [Rodent Research 3, named after the sponsoring company Eli Lilly and Co., will conduct a close study of myostatin inhibition for the prevention of sekeletal muscle atrophy and weakness in mice during long-duration spaceflight. A rapid loss of bone and muscle mass is observed in astronauts during spaceflight, especially to the legs and spine at rates similar to atrophy in people with muscle-wasting deseases on Earth. The study makes use of mice as a model organism to examine the response to certain drugs preventing muscle or bone loss.]

Biological Rhythms 48 [The BLR48 and Circadian Rhythms Study will examine the role of synchronized circadian rhythms and possible maintenance during long-duration spaceflight and addresses the impacts to crew members’ health and wellbeing. Understanding how the dark/light cycle and sleep shifting affects circadian rhythms and with that the performance of the crew members will enable scientists to develop new sleep shifting techniques for crew members in space and shift workers on Earth.]