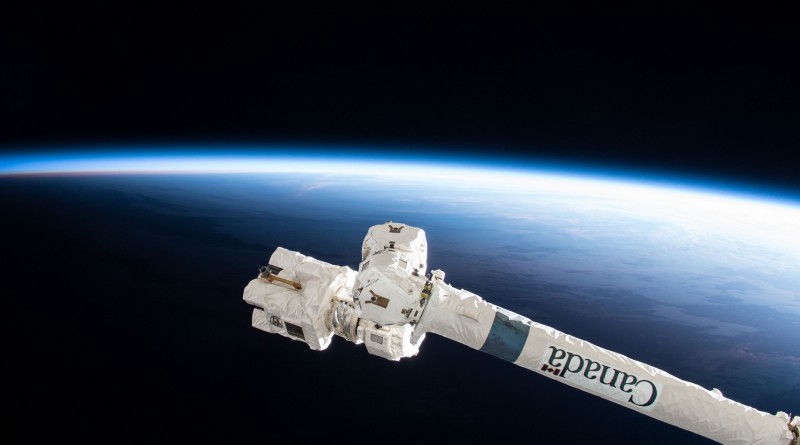 Reaction Self Test [The Reaction Self Test is one of the oldest studies ongoing aboard ISS, consisting of morning and evening sessions with a computer-based vigilance test performed prior to, during and after flight at different frequencies as required by the study. The sessions consist of short five-minute tests that provide an objective feedback of a crew member’s vigilance and allows an assessment of performance capability. Test sessions are also performed around sleep shifts and periods of particular tasks such as visiting vehicle support and EVAs.]

Ocular Health – Ocular / Cardiac Ultrasounds [OH is a human physiology study. Its full name is Prospective Observational Study of Ocular Health in ISS Crews. “The Prospective Observational Study of Ocular Health in ISS Crews (Ocular Health) protocol aims to systematically gather physiological data to characterize the Risk of Microgravity-Induced Visual Impairment/Intracranial Pressure on crewmembers assigned to a 6 month ISS increment,” the NASA experiment overview said. It is known that some (not all) astronauts in orbit experience changes in visual acuity (visual clarity) and intraocular pressure as a result of fluid shifts within the body as it is subjected to microgravity. About 20% is astronauts flying to ISS have reported these kinds of changes. Test subjects will undergo pre-flight, flight and post-flight testing of their eyes using a variety of techniques.]