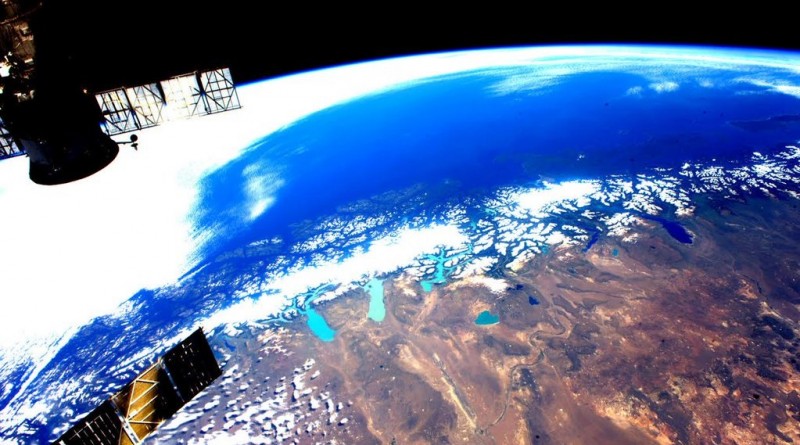 Observation and Analysis of Smectic Islands in Space – Sample Exchange [“Observation and Analysis of Smectic Islands in Space” will study the unique behavior of liquid crystals in microgravity with special focus on their overall motion and merging of crystal layers which is known as the formation of smectic islands. Liquid crystals are widely used in technology, being employed in LCD TV screens, laptop screens, watches and other electronics with flat panel displays. The also find use in soaps and membranes. Studying liquid crystals in microgravity will provide new insights into two dimensional system physics of complex fluids. Findings may lead to understanding of well aligned, very high speed electro-optic devices that could find use in embedded ferroelectric liquid crystal micro-displays.]

Journals [Electronic journals are kept by the crew members to allow psychologists to study behavioral issues that are associated with the isolation and confinement over long-duration space missions. Journals from 6-month ISS mission have amounted to a total of 1,100 written pages, but no data beyond those six months is available making this an interesting opportunity to study the impact of isolation in the confinements of ISS over a longer period.]