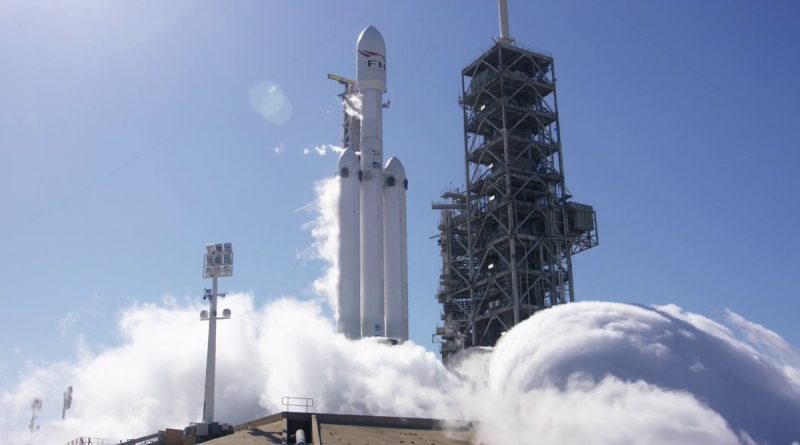 
Eagerly awaited by space fans around the globe, Falcon Heavy’s debut will mark one of the spaceflight highlights of 2018, but, as SpaceX Chief Elon Musk cautioned, there is a long list of items that are “impossible to test on the ground” – making Falcon Heavy’s inaugural mission dicey business. Even more so than maiden missions of other orbital-class vehicles given the sheer size of the Falcon Heavy – standing 70 meters tall, measuring over eleven meters from side to side and holding over 1,300 metric tons of densified propellants when lifting off.


With 27 Merlin 1D engines on its three cores, Falcon Heavy is only three short of the Soviet N1 moon rocket that had 30 NK-15 engines clustered beneath its first stage. If flying successfully, Falcon Heavy would be the only launch vehicle in space history to master the operation of this many engines as the N1 never made it through first stage flight on its four missions between 1969 and 1972.