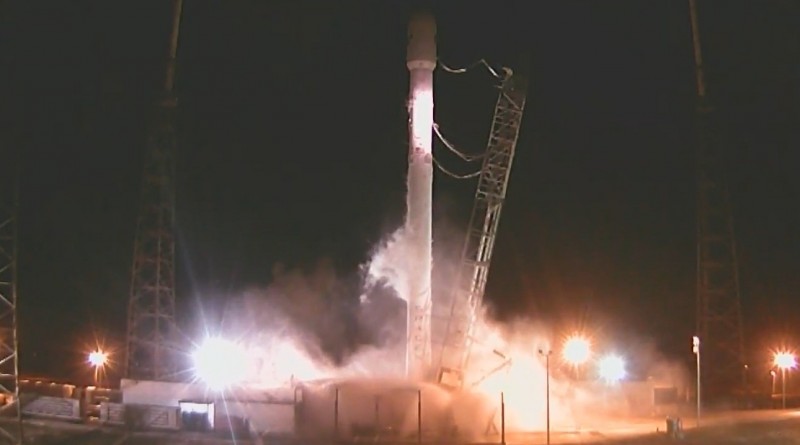 
The F9-020 stage from the first land-based landing in December’s Orbcomm G2 mission will be put on display at SpaceX headquarters in Hawthorne, California while the future looks more exciting for the other two stages.