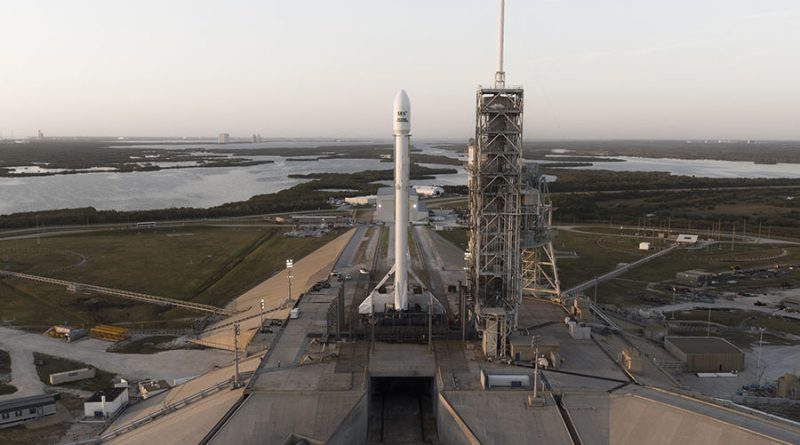 
News of the delay emerged Thursday morning and SpaceX confirmed October 11 as the new launch target later in the day without going into detail on what the issue is. However, sources familiar with the launch campaign said a potential issue was discovered on the Falcon 9 booster, requiring access into the engine section for further inspections and potential repairs.