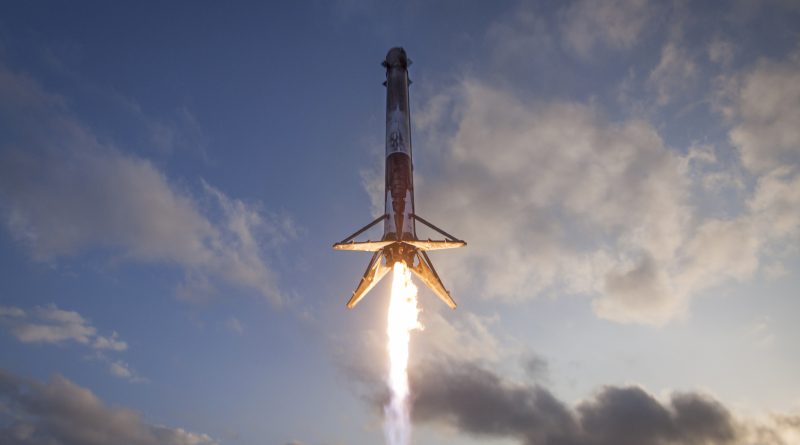 
The booster’s part in last week’s primary mission was a burn of 158 seconds, accelerating the 70-meter tall Falcon 9 rocket to a speed of 2.3 Kilometers per second before handing off to the MVac-powered second stage to finish the job of lifting the heavy SES-10 satellite into orbit. Unlike its first flight where plenty of fuel margin existed, the booster was looking at a much hotter re-entry as no propellant was available to slow the rocket down prior to re-entry.


Aerial photos of SpaceX B1021 recovery