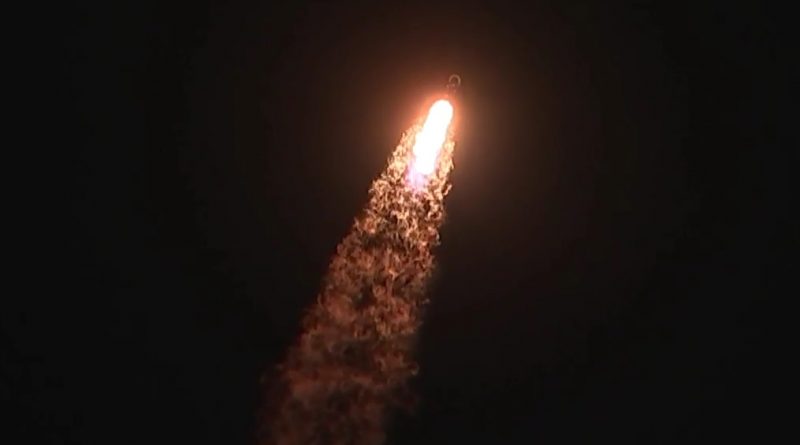 A Falcon 9 rocket lifted off from Vandenberg’s SLC-4E at 14:17 UTC on February 22, 2018 with the Spanish PAZ Radar Observation Satellite and a pair of SpaceX prototype satellites for the company’s Starlink broadband constellation. Re-flying Booster 1038, Falcon 9 climbed into sunlight shortly after launch, putting on a powerful show for morning commuters across Southern California. Although the first stage was not recovered, the mission still featured a recovery element in the form of the first Fairing 2.0 mission that SpaceX hopes will lead to an operational fairing re-use capability.