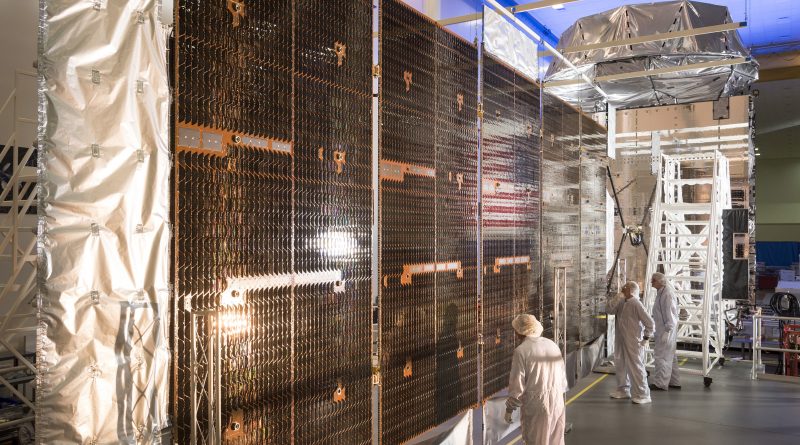 
Satellite trackers noted the satellite had stopped orbit-raising maneuvers before the Navy issued an initial statement confirming that an anomaly had occurred during orbital maneuvers.