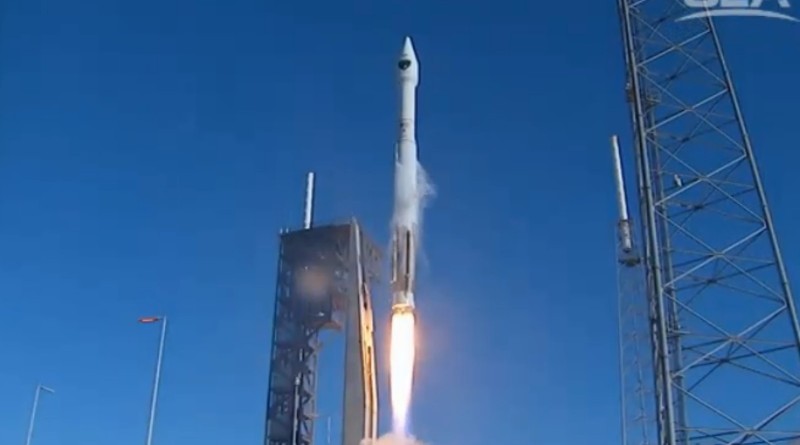 
GPS IIF12 is the final of the twelve Boeing-built GPS Block IIF satellites to enter orbit, offering additional navigation signals, a higher accuracy, longer operational in-orbit lives and improved security. Each of the satellites has a mass of 1,630 Kilograms and equipped with two high-stability Rubidium clocks and a single Caesium atomic clock to provide accurate navigation signals. The first IIF satellite went into orbit back in 2010.