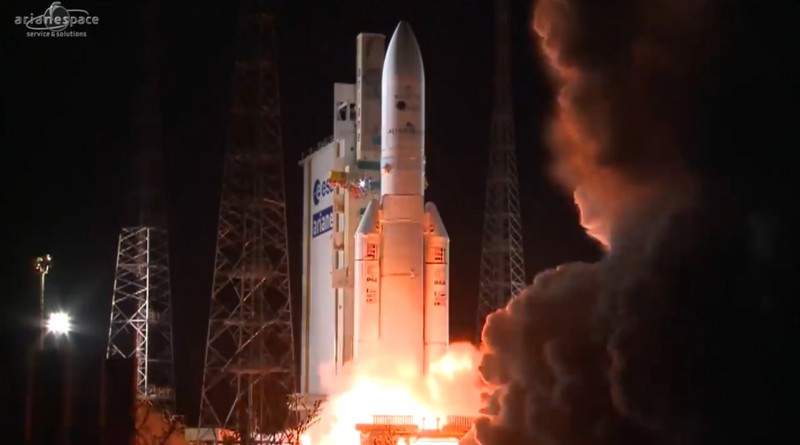 
When Ariane had completed its primary mission, the ESC-A upper stage was planned to go through one-hour of in-orbit demonstrations involving the pressurization of tanks, coast flight testing and engine chilldown. These tests are performed to demonstrate the ESC-A/B can support extended missions with multiple engine burns and coast phases once the re-startable VINCI engine becomes operational for Ariane 6.