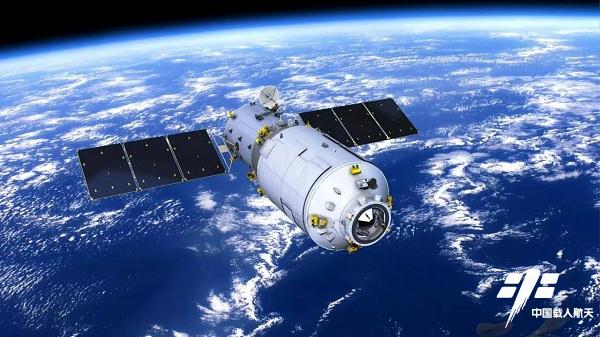 
With this critical demonstration mission reaching a successful conclusion, China now has all the tools to deploy and sustain a large modular station over an extended period of time, having demonstrated human launch capability, manual and automated rendezvous in Low Earth Orbit, human habitation in space and an operational system for ferrying cargo and fuel from Earth to an orbiting station.


Phase 2 was centered around the two Tiangong modules launched in 2011 and 2016, serving as orbital test beds for the various objectives of the second phase. Tiangong-1 served as target vehicle for China’s first docking in space when the uncrewed Shenzhou-8 vehicle linked up with the laboratory module followed by the Shenzhou-9 and 10 missions in 2012 and 13 that each had three crew members spending eight and 12 days on the TG-1 complex, respectively.


Over the next five days, Tianzhou-1 demonstrated its propellant transfer capability using a system comprising four interfaces for fuel, oxidizer and pressurization gas to transfer hypergolic propellants from Tianzhou’s eight tanks into Tiangong’s four tanks. Launching with two metric tons of self-igniting propellants on board, Tianzhou-1 could afford to transfer half its propellant mass to TG-2 over the course of the mission.