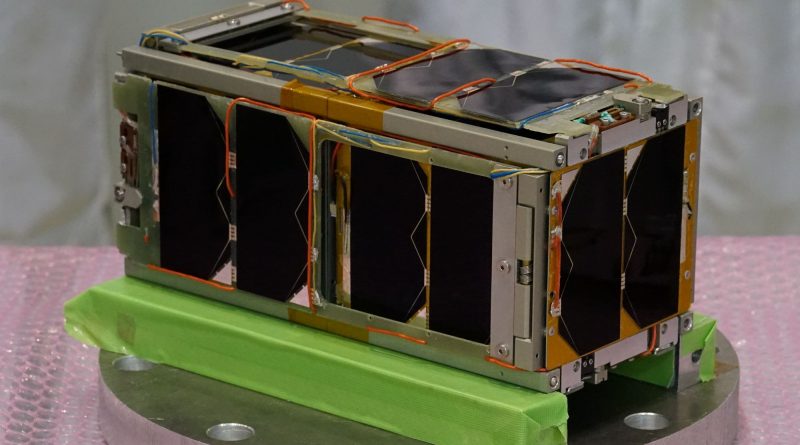 Satellite Description: STARS-C is the third mission in the STARS (Space Tethered Autonomous Robotic Satellite) Project of Kagawa University with previous missions in 2009 and 2014. The first two missions consisted of a Mothership and Daughter Satellite connected through a tether with communications through a Bluetooth System.