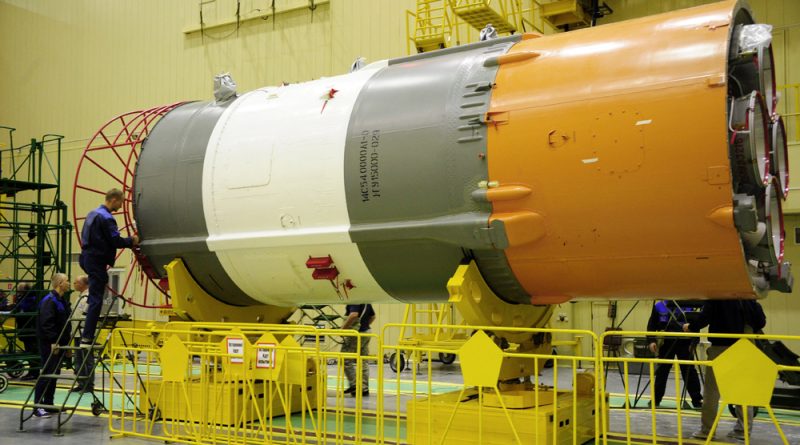 The third Stage of the Soyuz 2-1A rocket that launched the Progress MS-07 spacecraft on its path to the International Space Station re-entered the atmosphere on Monday, October 16, 2017 over the Arabian Peninsula – putting on a spectacular show for observers in the Middle East.

Finishing its role in the successful launch of Progress MS-07, the modified Block I stage completed an avoidance and passivation maneuver, arriving in an orbit of 193 by 241 Kilometers, inclined 51.6°. This orbit is very short-lived and coupled with the rocket body’s low mass and large surface area, it makes for a quick orbital decay, typically within two days of launch.