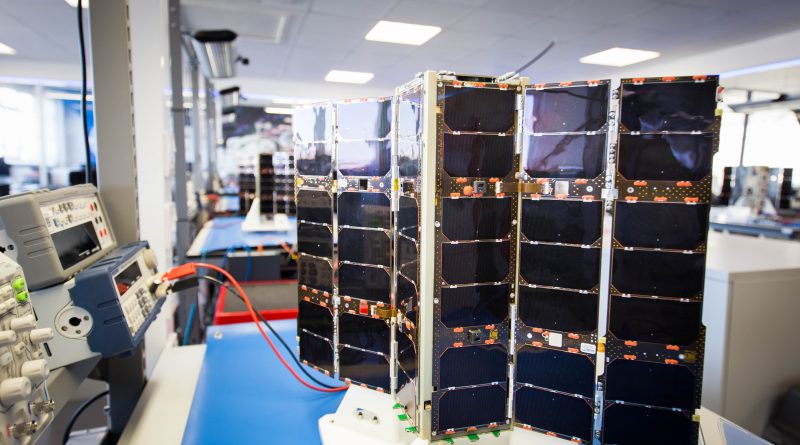 Spire’s 3U CubeSats carry a pair of payloads – STRATOS, a GPS receiver for occultation measurements that yield atmospheric data relevant for operational meteorology, and SENSE, a receiver for the Automatic Identification System to collect tracking data for ship traffic across the globe.