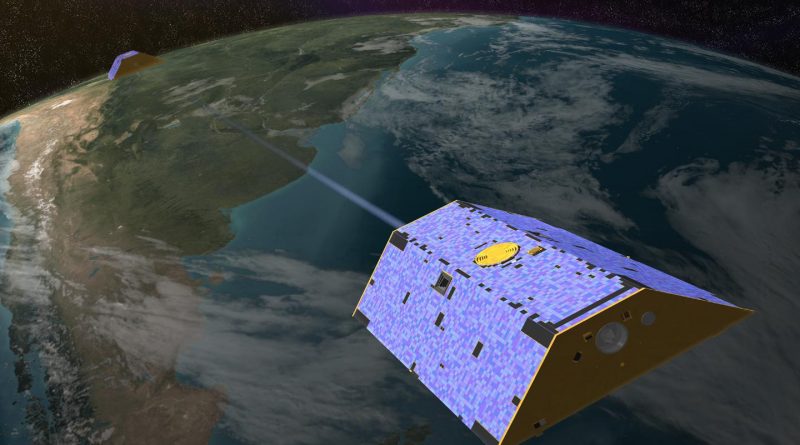 The first spacecraft of the Gravity Recovery and Climate Experiment (GRACE) – run jointly by NASA and the German Aerospace Center – re-entered the atmosphere on March 10, 2018, over four months after ending a science mission of over 15 years. The two identical GRACE spacecraft, each weighing in at 487kg and measuring 3.1 meters in length, launched atop a Rockot Booster in 2002 to set out on a mission dedicated to a detailed measurement of Earth’s gravitational field anomalies.