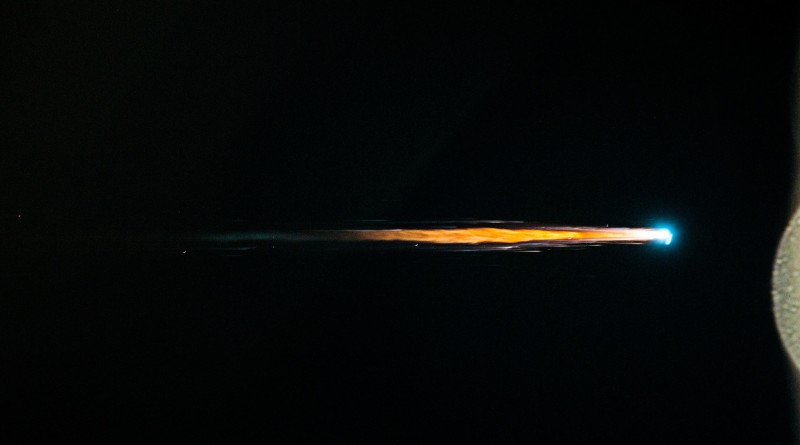 Satellite Description: ETS-7, the Engineering Test Satellite No. 7, was a satellite developed and operated by the National Space Development Agency of Japan for the exploration of robotic technology in satellite mission. A combined system of two satellites with a total mass of 2,860 Kilograms, the ETS-7 was comprised of a target spacecraft and a chase. The chaser was outfitted with a robotic arm to complete a robotic capture of a satellite in orbit. Outfitted with a 2-meter robotic arm, the ETS-7 mission became the first to uncrewed satellite to conduct autonomous docking operations. Originally expected to operate in a 550-Kilometer orbit for one and a half years, ETS-7 conducted successful technical demonstrations of in-space rendezvous and docking. Operations were completed by the end of 1999, but ETS-7 continued to function for another three years, being retired in 2002.