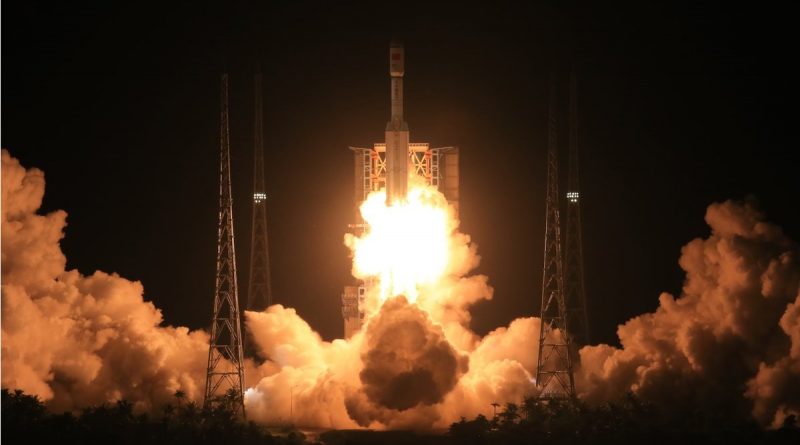 China’s Aolong-1 space debris mitigation demonstrator re-entered the atmosphere on August 27, 2016 after two months in orbit, completing a short-duration demo mission. Aolong-1, previously known as ADRV, was developed by the China Academy of Launch Vehicle Technology to demonstrate the removal of simulated space debris by capturing an object and sending it on a re-entry trajectory. According to reports, the satellite used a robotic arm to grapple virtual targets and essentially throw then back into the atmosphere.