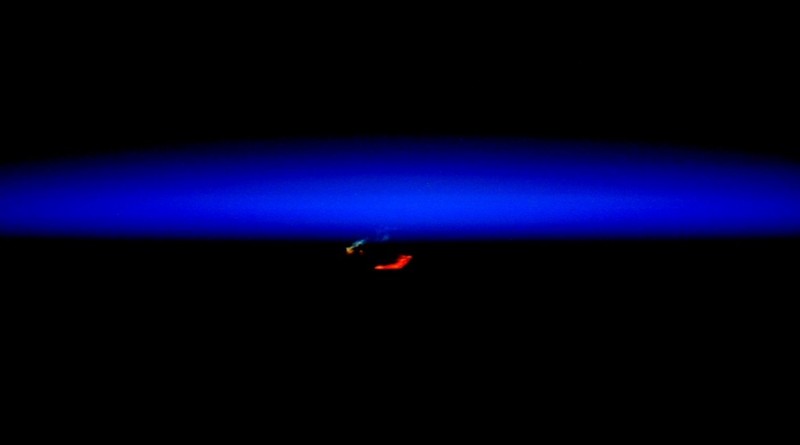 Three International Space Station crew members made a safe return to Earth on Friday, coming in for a parachute-assisted landing aboard their Soyuz TMA-17M spacecraft after sunset and in harsh winter conditions. As Oleg Kononenko, Kimiya Yui and Kjell Lindgren closed out a mission of four and a half months, one-year crew member Scot Kelly, Commander of ISS Expedition 46, watched their return from above and shared some unique photos via Twitter.

They arrived in space like baby birds barely able to fly & now they soar home as eagles. Great job Kjell and Kimiya! pic.twitter.com/uiNAc49JDf

The remnants of #Soyuz's fiery plunge through the atmosphere. Congratulations on a successful landing #SoyuzTMA17M! pic.twitter.com/4Pr2uJJ8HT

Day 259 Looks like Soyuz left some fire behind on its way back to Earth #Goodnight from @space_station! #YearInSpace pic.twitter.com/vOTRnqvYu4

Kjell Lindgren had this photo posted on his Twitter account upon departure of the Soyuz TMA-17M Spacecraft:

All loaded up! Farewell to our Exp 45 crewmates and the magnificent International @Space_Station! Hello Earth!! pic.twitter.com/vQOBm0NT1N