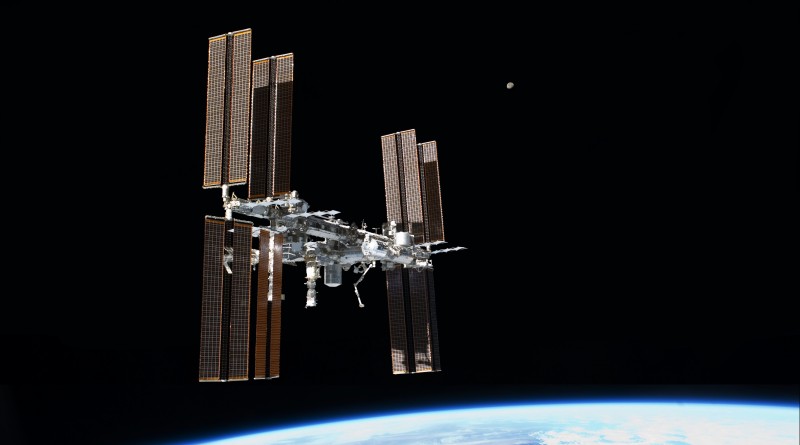 Mission Control responded with a standard procedure and tied the loads of the 1B channel to the 1A channel within the Main Bus Switching Unit which restored power to systems. Teams spent the overnight hours re-powering systems to return ISS to a good configuration in which no impacts are expected to crew operations.

Teams are continuing to assess how to configure ISS for the best risk posture and work continues to evaluate whether the 1B SSU can be recovered through commanding from the ground or whether a spacewalk will be required.