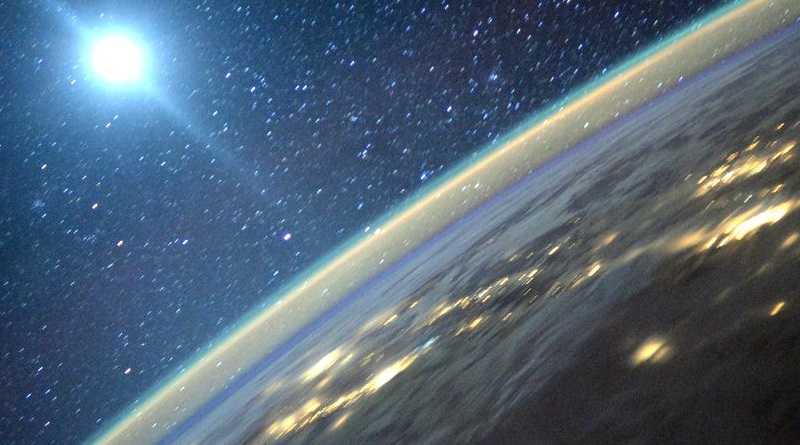 NanoRacks Cubesat Deployer Troubleshooting – Additional attempts were made to cycle the deployer latches to release the final two Flock satellites including a robotic arm jolt to free the stuck latches. The satellites remained inside the deployer and teams are evaluating options.

Replacement of Lighting Assemblies in Pirs