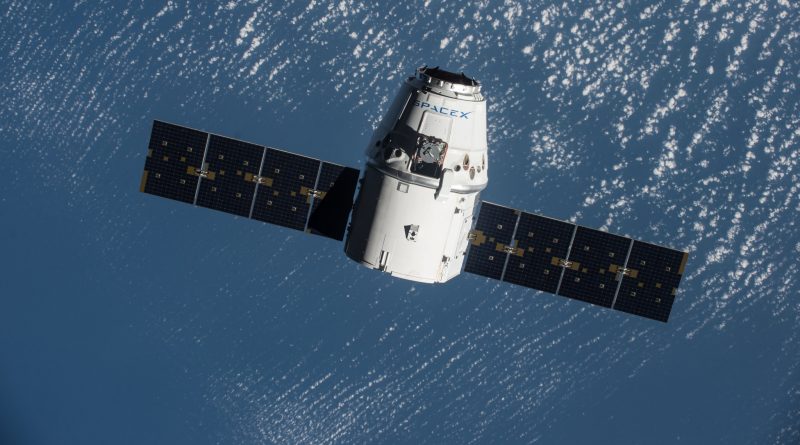 
Over the course of two days, Dragon methodically raised its orbit to link up with the Space Station in its 400-Kilometer orbit. Approaching the complex from directly below, Dragon came to a halt just over ten meters away from the Station, within reach of Canadarm2 that was operated by Expedition 48 Commander Jeff Williams to capture the Dragon spacecraft.