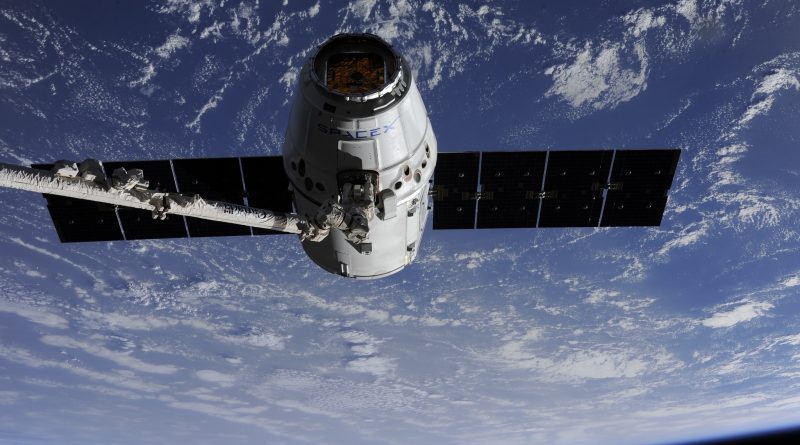 
Also aboard the Dragon is a new Biomolecule Sequencer, a device enabling DNA sequencing in orbit – no longer requiring samples to be returned to Earth and adding to the Station’s scientific repertoire.