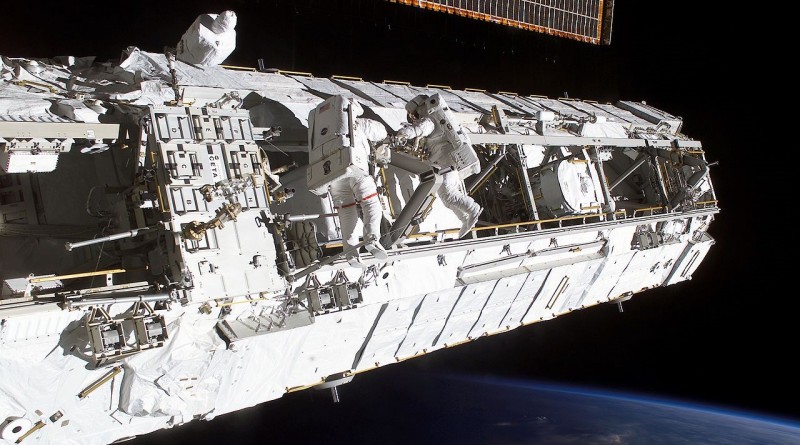 
The Mobile Transporter is a critical part of the Space Station’s Mobile Servicing System that includes a number of components such as the Dextre robot, the Station’s external handyman, and Canadarm2 that has been a critical part of ISS assembly, spacewalk support and the grapple and release of visiting vehicles.