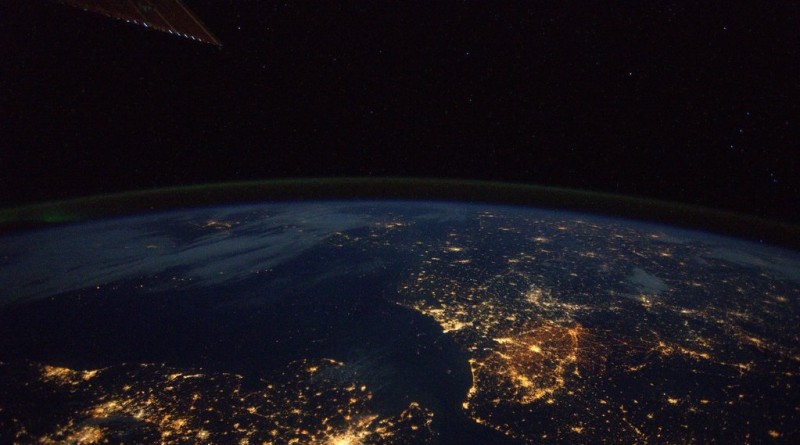 Robotics: The Space Station’s Remote Manipulator System was used to perform a video survey of the Space Communications and Navigation (SCaN) Testbed Experiment on ExPRESS Logistics Carrier (ELC)-3. After the survey, the Mobile Transporter was moved from Worksite 2 to WS 7 to provide camera support during Friday’s spacewalk.

Crew Medical Officer Proficiency Training [CMO skills are reviewed and trained at various points in the mission to keep up proficiency and ensure proper responses in critical health situations on board.]