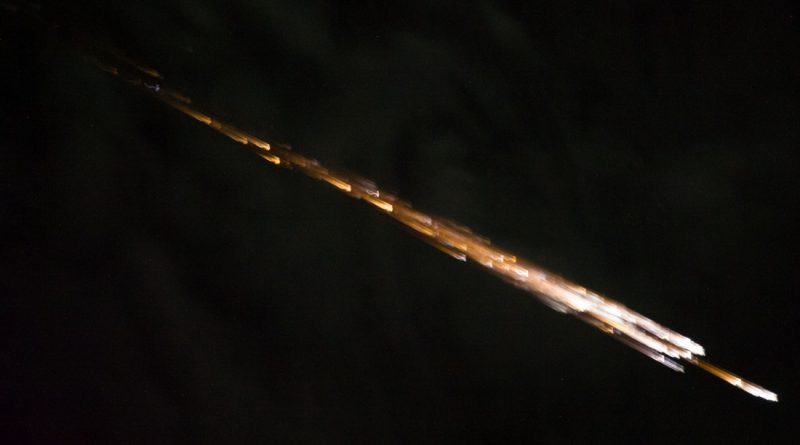 
A 0.4 and 1-meter cotton-fiberglass material was set on fire in a carefully controlled air flow and a number of sensors, including high resolution cameras, documented the fire which burned for eight minutes. The downlink of data from the experiment took several days due to the large volume of data generated during the short burn, requiring Cygnus to remain in orbit for another week after the experiment was conducted.