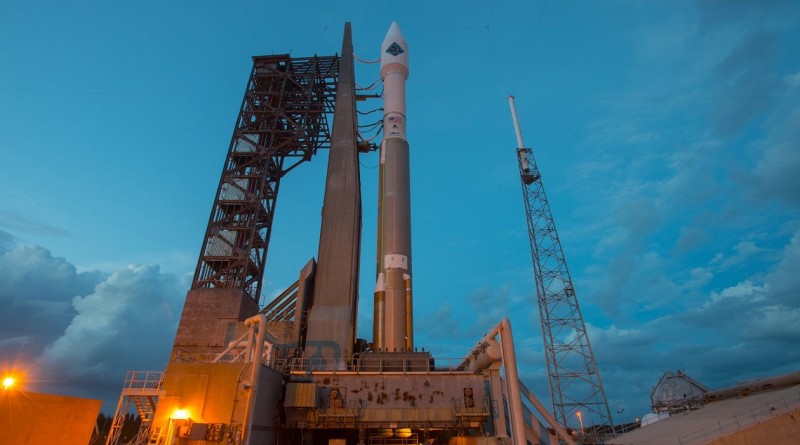 
Weather, initially expected to be 60% favorable, took a turn for the worse when the cold front boundary expected to head south began stagnating over Central Florida – creating a band of showers that spanned from the west coast of Central Florida all the way to Cape Canaveral, bringing plenty of rain and cloud rule violations as well as higher than expected ground winds.