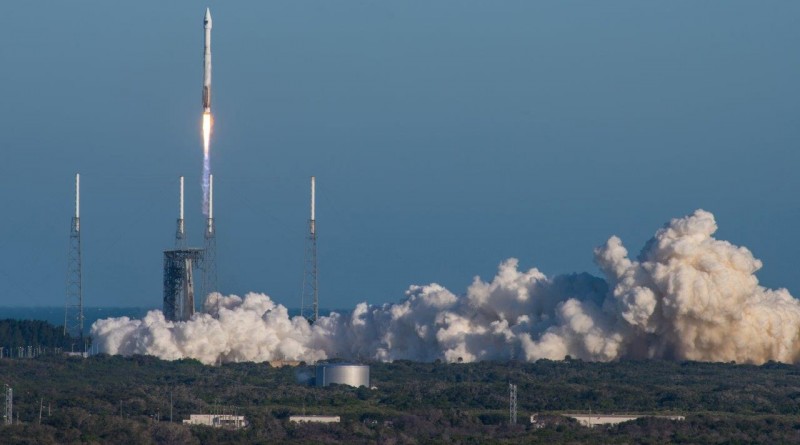 
One of ULA’s core customers is the United States Air Force, placing he entire GPS Block IIF fleet of 12 Boeing-built satellites on ULA launch vehicles. The first GPS IIF satellite was launched in 2010 and the deployment of this latest generation of GPS satellites peaked in 2014. There were eight GPS launches in the last two years in one of most aggressive launch campaigns ever, highlighted by a streamlined satellite production process established by Boeing and a rapid launch rate supported by ULA’s Delta IV and Atlas V.