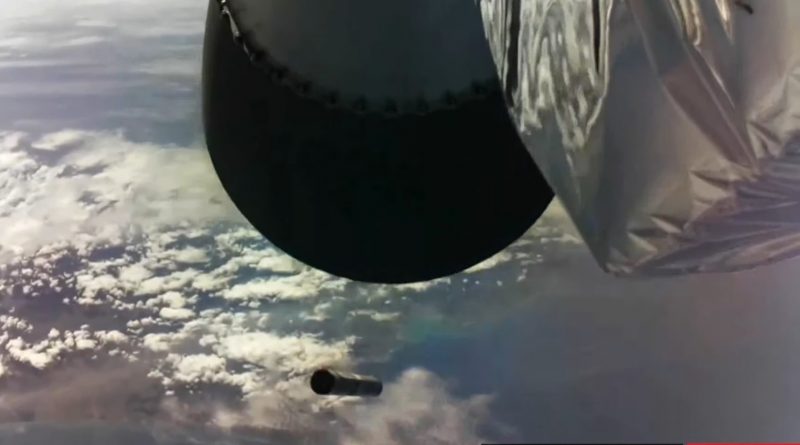 Rocket Lab’s Electron launch vehicle successfully achieved orbit on its second test flight performed on January 21, 2018 from the company’s launch base on Mahia Peninsula, New Zealand. Dubbed ‘Still Testing,’ the mission lifted off from Mahia LC-1 at 1:43 UTC, 2:43 p.m. local time and had the primary objective of mastering the final push into orbit after a May 2017 test flight managed to reach space but fell short of orbit. The all-composite rocket successfully reached orbit just over eight minutes after blasting off and deployed a trio of pathfinder CubeSats, two for Spire Global’s atmospheric-sensing & ship-tracking constellation and a lone Dove joining Planet’s Flock of remote-sensing satellites.