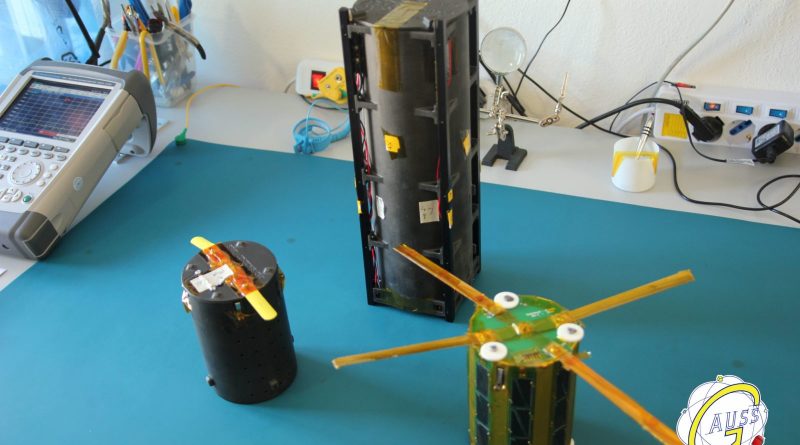 The OSNSAT PicoSatellite re-entered Earth’s atmosphere on January 11, 2018 after a free-flying mission of 13 months, launching aboard the Tu-POD 3U CubeSat operated by Gauss Srl. and deployed from the International Space Station in January 2017 with deployment of the TubeSat three days after release.