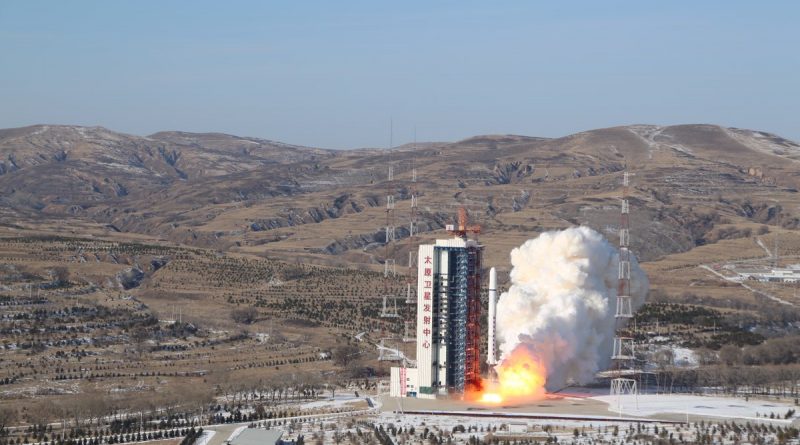 China’s BY70-1 CubeSat re-entered the atmosphere on February 18, 2017 after just one and a half months in orbit following a partial launch failure of its Long March 2D rocket that left it stranded in a lower-than-planned orbit with a relatively short lifetime. BY70-1 was the result of an educational project led by the China Center for Aerospace Science and Technology. BY70-1 hosted an amateur ratio payload to deliver telecommand, telemetry and repeater functions and engage the global HAM radio community.

The underperformance of the Long March 2D left the satellite in an orbit of 213 by 524 Kilometers. While the primary payloads of the launch, a pair of SuperView Earth-imaging satellites, were able to fire their thrusters and correct their orbit, the small CubeSat was facing a relatively fast descent toward the atmosphere given the low perigee altitude barely over 200 Kilometers.