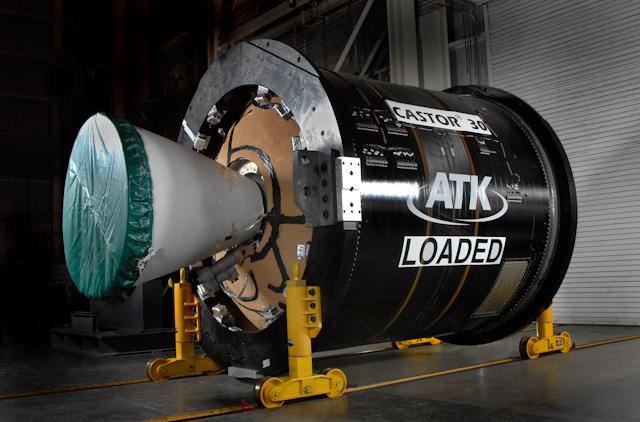 The Castor 30XL Upper Stage of the second mission of the Antares 230 launch vehicle re-entered the atmosphere on November 25, 2017 after only 13 days in orbit following the successful launch of the Cygnus OA-8 cargo craft to resupply the International Space Station. It was the second Castor 30XL solid-fueled upper stage to reach orbit and delivered a flawless performance during flight, actually sending Cygnus into a slightly higher orbit than predicted, repeating the slight overperformance from its first mission.