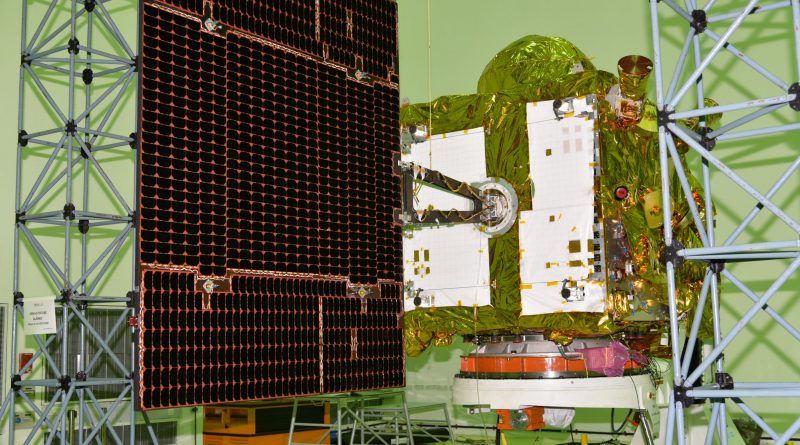 India’s ninth IRNSS navigation satellite undergoes final testing and processing operations ahead of a 2018 liftoff to join the country’s Navic constellation to fill a gap left by a problem with the atomic clocks installed on the original constellation members that began deployment in 2013. The 1,425-Kilogram satellite will replace the IRNSS-1A spacecraft that lost both of its atomic clocks and can no-longer provide the stable timecode signals needed for precise navigation; it also marks the first IRNSS launch since IRNSS-1H was lost in a rare PSLV launch failure in 2017.