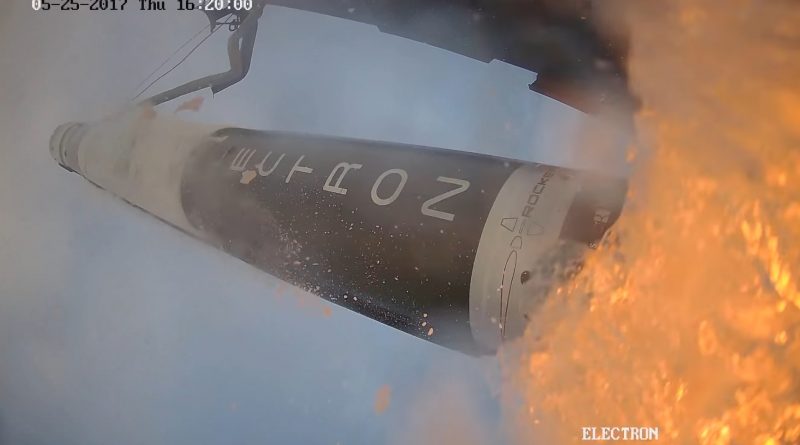 
Although the mission did not achieve orbit while intending to do so, ‘It’s a Test’ was counted as an overall success for Rocket Lab – demonstrating the design of the Electron first stage and collecting invaluable data needed for ironing out any deficiencies for the next test flight. Rocket Lab did not immediately share the cause of Electron’s failure to reach orbit, but emphasized the flight’s significant achievement of reaching space and demonstrating all of Electron’s components, including critical stage and payload fairing separation events.


As part of its investigation, Rocket Lab found that the telemetry chain in question did not have forward error correction enabled which led to corrupt position data being processed by the range safety receiving chain, resulting in the untimely end of the mission. Forward error correction (FEC) is a commonly used technique for controlling errors in data transmission over potentially noisy communication channels.


Electron is sized for the growing-small satellite market, capable of launching satellites of up to 150 Kilograms in single-payload deliveries and lifting clusters of CubeSats. Rocket Lab plans to charge $4.9 million per Electron flight, significantly less than any other launch services provider currently in operation.