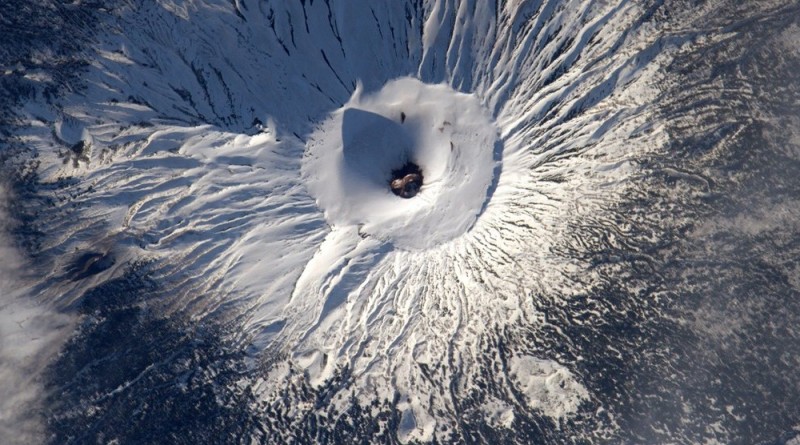 Rodent Research 3 – Standalone Subcutaneous Injection session [Rodent Research 3, named after the sponsoring company Eli Lilly and Co., will conduct a close study of myostatin inhibition for the prevention of sekeletal muscle atrophy and weakness in mice during long-duration spaceflight. A rapid loss of bone and muscle mass is observed in astronauts during spaceflight, especially to the legs and spine at rates similar to atrophy in people with muscle-wasting deseases on Earth. The study makes use of mice as a model organism to examine the response to certain drugs preventing muscle or bone loss.]

Fluid Shifts – Experiment Ops [Fluid Shifts Before, During and After Prolonged Space Flight and Their Association with Intracranial Pressure and Visual Impairment. Known as the Fluids Shift study, this experiment is one of the most complex integrated experiments ever performed on ISS using pieces of US and Russian hardware to attempt to quantify the amount of fluid shifting from the lower body to the upper body when transitioning from a gravity to a microgravity environment. This will also lead to an understanding of effects of the fluid shift on fluid pressure in the head, changes to vision and eye structure. Effects on the eye caused by elevated intracranial pressure include globe flattening, choroidal folds, and alteration of the optic nerve.]

Ocular Health – Optical Coherence Tomography [OH is a human physiology study. Its full name is Prospective Observational Study of Ocular Health in ISS Crews. “The Prospective Observational Study of Ocular Health in ISS Crews (Ocular Health) protocol aims to systematically gather physiological data to characterize the Risk of Microgravity-Induced Visual Impairment/Intracranial Pressure on crewmembers assigned to a 6 month ISS increment,” the NASA experiment overview said. It is known that some (not all) astronauts in orbit experience changes in visual acuity (visual clarity) and intraocular pressure as a result of fluid shifts within the body as it is subjected to microgravity. About 20% is astronauts flying to ISS have reported these kinds of changes. Test subjects will undergo pre-flight, flight and post-flight testing of their eyes using a variety of techniques.]