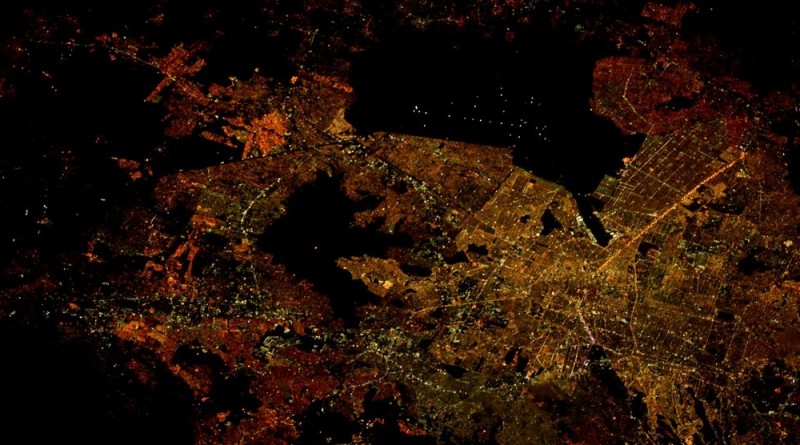 Microbial Observatory-1 – Experiment Operations [The MO-1 study will acquire air and surface samples from various locations of the International Space Station to observe which bacteria are present. This collection will last for one year to allow scientists to look at the types of microbes that can survive in the space environment and study their changes over time. This data is valuable for the assessment of risks to crew health and it also allows a close look at the way microbes adept in space as compared to mechanisms known from Earth-based studies.]

Strata-1 Data Transfer for Downlink [Strata-I investigates the properties and behavior of regolith, the impact-shattered soil found on asteroids, comets, the Moon and other airless bodies. Regolith is different from soil on Earth in that it contains no living material. The behavior of regolith in microgravity is virtually unknown and has obvious implications when attempting to anchor a spacecraft in regolith. Strata-1 also studies how regolith interacts with spacecraft and spacesuit material and whether it is possible to process large volumes of regolith.]

Pressurized Mating Adapter (PMA1)/Node 1 Intermodule Ventilation (IMV) Reconfiguration: After the last two days of reconfiguration work concerning air flow between the RSOS and USOS, the crew continued by covering the IMV diffuser at NOD1OS4 with Gray Tape and fabricated a cone around the diffuser section so that airflow is directed back into the Russian Segment. Airflow between the two segments is being redirected to achieve a better CO2 removal throughout ISS.

Robotics: Canadarm2 was positioned to complete a survey of defects that had been intentionally introduced in Dragon’s Thermal Protection System in a study of the feasibility of in-orbit inspections of future Commercial Crew Vehicles. After the inspection, Canadarm2 was commanded to grapple the Dragon spacecraft to set up for its scheduled unberthing on May 11.