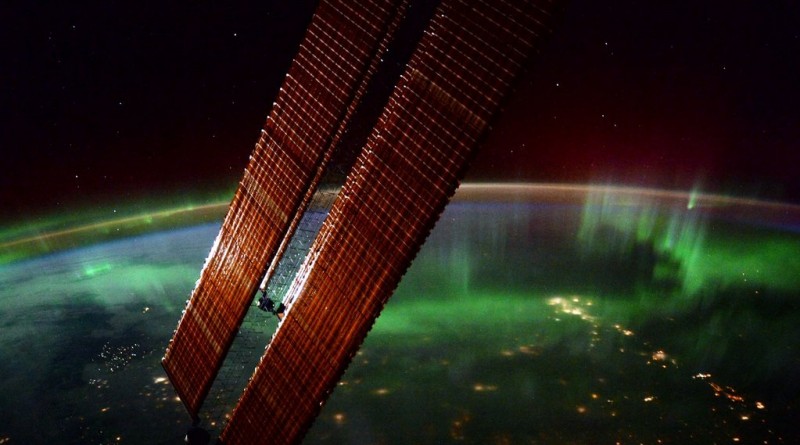 Electrostatic Levitation Furnace (ELF) Setup in Multi-purpose Small Payload Rack 2 (MSPR2) [The Electrostatic Levitation Furnace will provide ISS with its second Materials Science facility operating on the basis of electrostatic levitation, alongside the Electromagnetic Levitator that is active aboard the Columbus laboratory, studying fundamental principles of metallurgy. Heating and melting samples of metal alloys or other materials in a zero-G environment followed by the solidification of the sample yields a very pure material without any contaminations. The study of the solidification process and the finished product can provide valuable knowledge concerning the properties of the material that could improve production techniques on Earth for better material properties in alloys, glass and ceramics.]