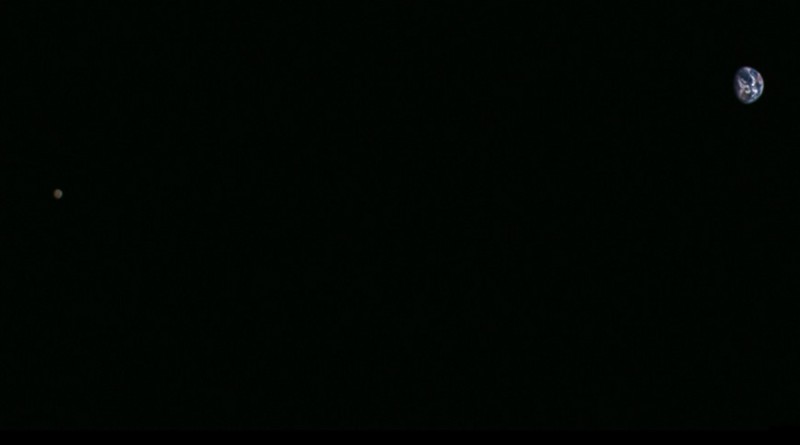 
Within the first two days of the mission, Hayabusa 2 completed a series of checkouts and the critical deployment of its solar arrays and the sampling horn that will make contact with the asteroid to scoop up a few grains of material to be returned to Earth. Spacecraft checks including testing on the four landers continued until February and all systems were awarded a clean bill of health.