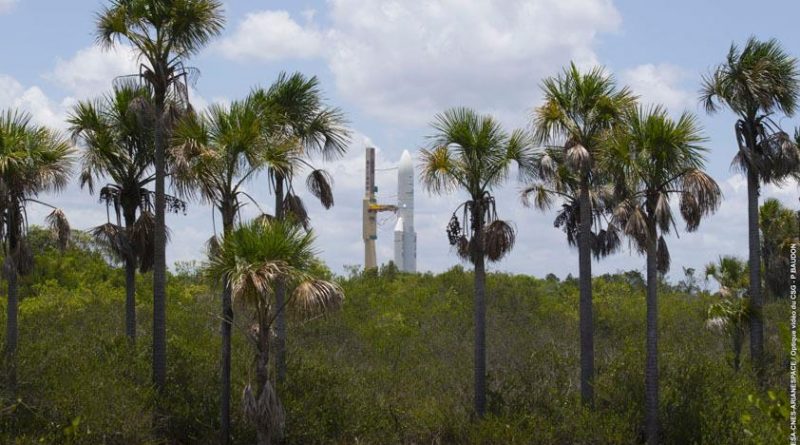 
The Boeing-built Intelsat 37e will join Intelsat’s satellite fleet as the fifth in the company’s Epic-NG satellite series designed to deliver flexible communications on a global scale through the use of the latest advances in satellite technology including multi-band communications packages, frequency re-use and different beam widths to cater to services needing focused coverage for data-intensive applications and large-coverage area broadcasting services.


BSat-4a, built by Space Systems/Loral for operation by the Broadcasting Satellite System Corporation, is an all-Ku-Band satellite for the sole purpose of Direct-to-Home television distribution to Japan and the Asia-Pacific Region.